Depression and Dementia in Older Adults 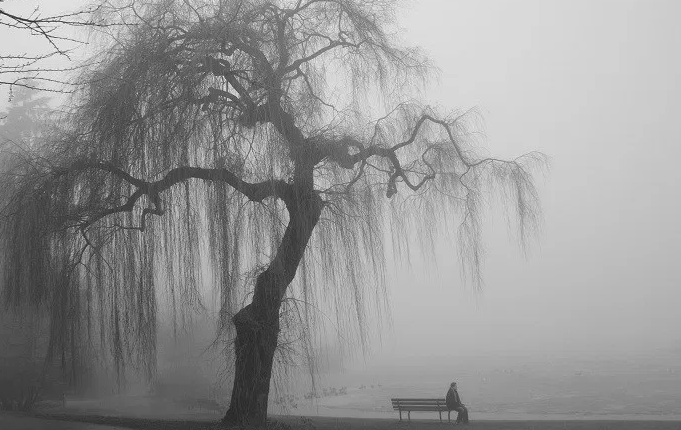 While depression and dementia certainly have distinguishable differences, both conditions can be challenging to clearly identify and treat in older adults.

Patients can be understandably resistant to identify or accept the symptoms of these conditions, as both can carry life-altering side effects. It’s also difficult to come to terms with the overall effects of growing older.

Older adults that are diagnosed with either dementia or depression have only known a version of themselves that has never been associated with these conditions. This makes the task of conducting diagnostic cognitive testing for dementia and depression that much more arduous for doctors.

The link between depression and dementia

According to a recent study by the National Center for Biotechnology Information, patients that are diagnosed with depression later in life (65 years or older) only makeup 3-4.5% of adults over the age of 65. However, late-in-life depression is far more common in patients that are diagnosed with either Alzheimer’s (20%) or vascular dementia (40%).

Similarly, those that have been diagnosed with late-life depression are often more prone to developing cognitive conditions such as dementia.

As both conditions affect an individual’s overall cognitive health, it’s easy to understand how patients with compromised mental health can begin to feel down and stop taking care of themselves. This leaves them even more susceptible to further cognitive deterioration.

Any patient over the age of 55 that presents signs of dementia (forgetfulness, lack of focus, loss of language, impaired judgment, decreased awareness of time and space, etc.) should receive some form of cognitive testing. Simple tests exist to quickly identify major signs of cognitive impairment. More thorough tests can set a baseline for a patient’s overall cognitive performance.

The clinical dementia rating (CDR) is a scale that categorizes the severity of an individual’s dementia. Establishing a patient’s CDR and overall cognitive state is imperative to create a complete diagnosis and treatment plan.

How to treat patients with both depression and dementia

The first step in treating a patient with either late-life depression or dementia is to conduct thorough cognitive tests that establish the patient’s overall physical and mental state. Understanding a patient’s baseline level of cognitive function will establish what is and is not normal for the individual.

This makes it easier to track the progression or regression of the person’s cognition and mood and to distinguish the differences between depression and dementia.

This baseline knowledge allows doctors to track how each symptom presents from onset to severity, which helps them diagnose patients with either one or both of these conditions.

By combining your own knowledge of these distinct (yet similar) conditions with the results of regular cognitive testing, you can identify key areas of the patient’s brain that requires specific attention.

This process of continual treatment, testing and analysis are what allows doctors to treat these two conditions in tandem, by allowing the treatment process to be dynamic.

Let us know how we can meet your needs by contacting our team today.